Technology as the hedgehog accelerator 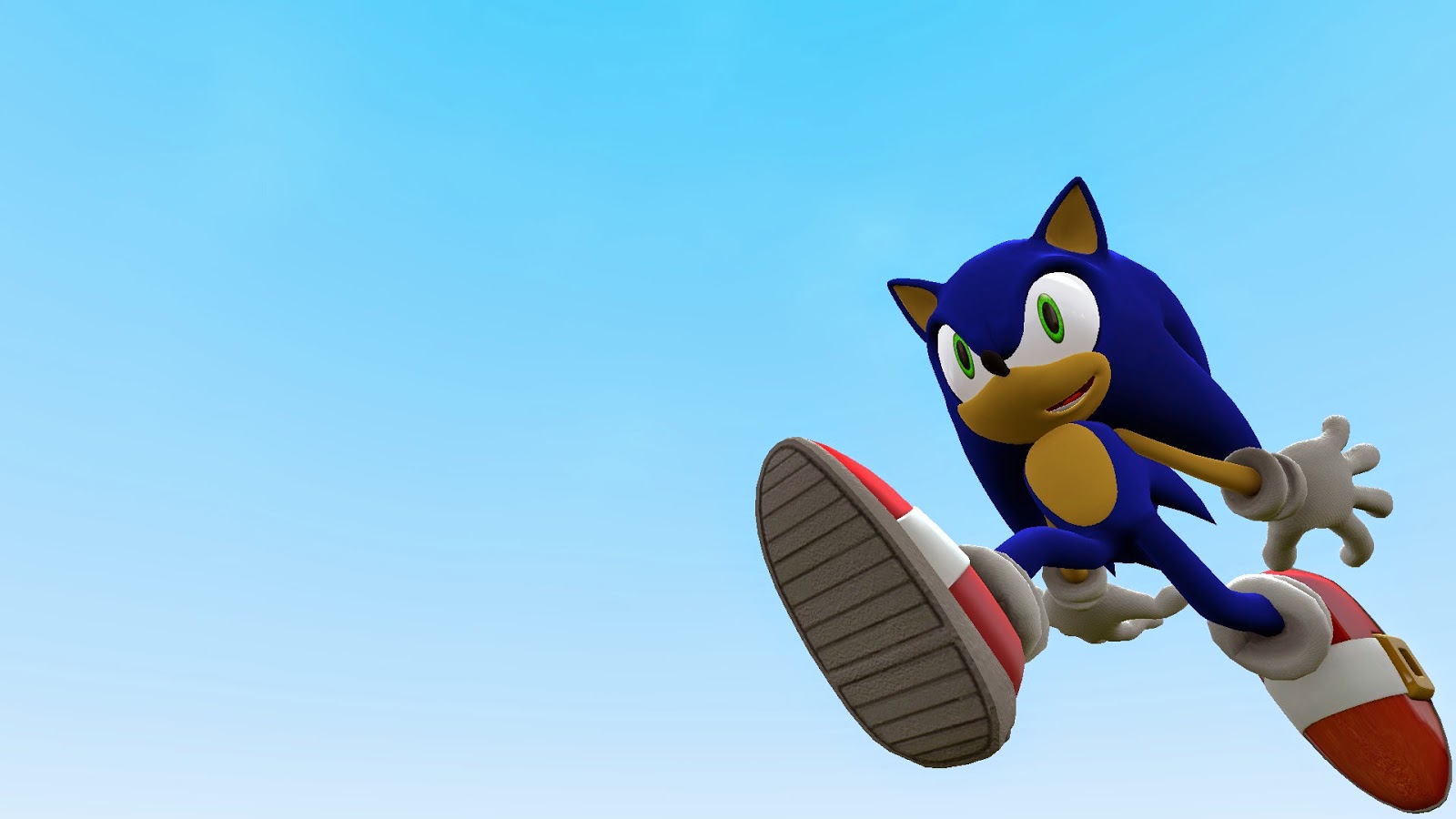 According to Jim Collins, technology is never the cause of going from good to great. Instead, companies become great because of a the right people, a disciplined culture, level 5 leadership, and dogged devotion to a clear, simple, central crystallized purpose (a "hedgehog concept") and then ask which technology (if any) could help you facilitate that. Tech can accelerate change, but it doesn't cause it.

I see his point. No use having rockets if you don't know where you are going (or if you don't already have the right culture and people). And it is a good reminder not to rush into tech for tech's sake in the school and classroom. Instead, as I've written before, technology is not about new gadgets (or apps) for the sake of new gadgets or apps (as cool as they are). It's about making old things easier and new things possible.

But Collins' ideas adds another layer. Get your hedgehog concept right first.
Hedgehogs, after all, operate on one, excellent, effective principle. Danger=roll into a ball.

What's mine? Not quite sure yet. At this point, it's got something to do with every student succeeding. I'm hoping to avoid the trap of letting tech distract me from that.

Our jump into Moodle may have jumped the gun just a bit, but we started using it to bring online learning to E. O. Smith, and it turns out that's a great facilitator of differentiated instruction and a promising component of a system in which every student can succeed.

At this point, I think online tech will play a key role as an accelerator of change in education. But it's not about the apps, it's about the hedgehog.
Posted by wgreen at 3:00 PM