Wolf Den and the last wolf of Connecticut 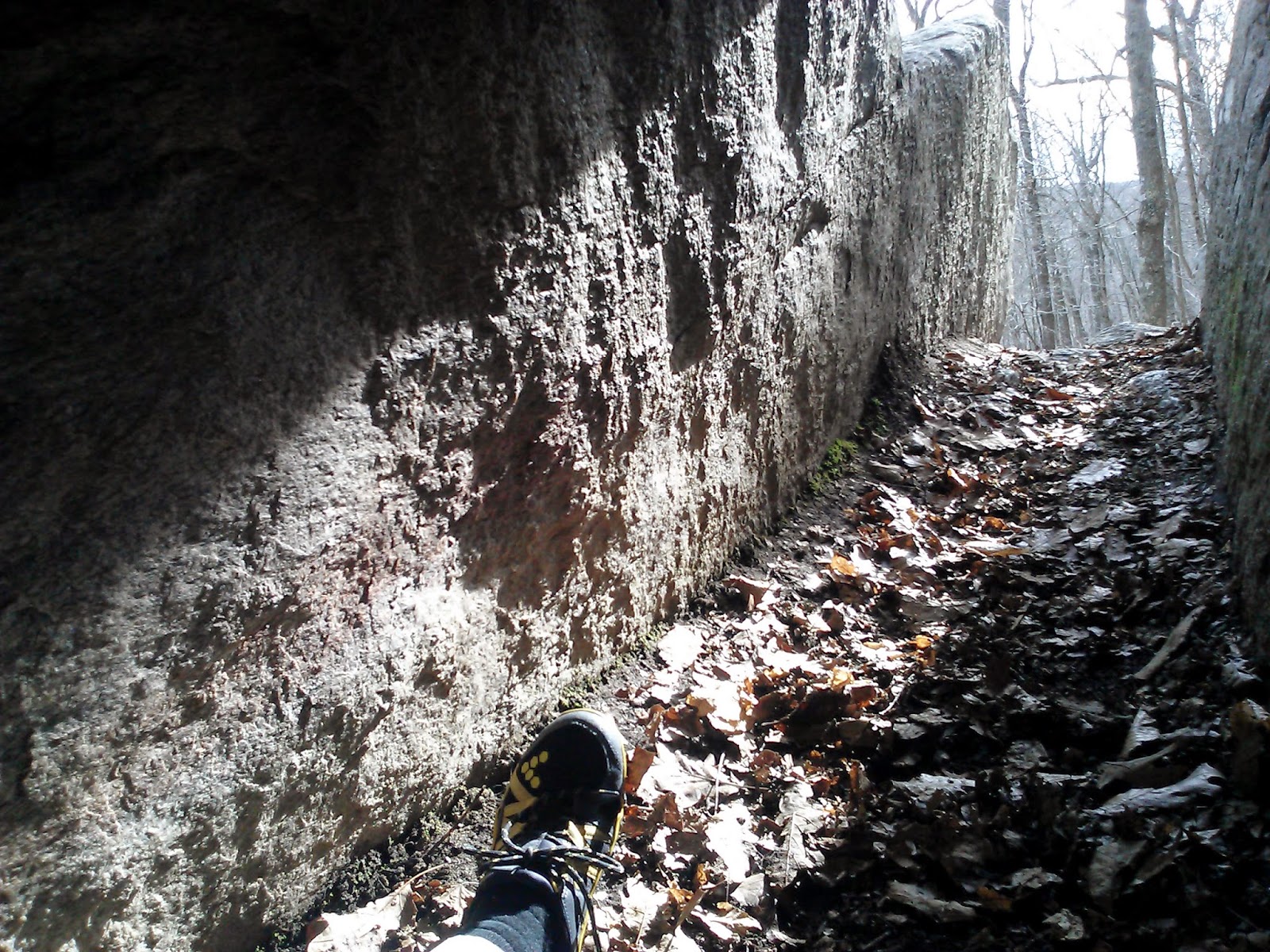 "In those days we had never heard of passing up a chance to kill a wolf. In a second we were pumping lead into the pack, but with more excitement than accuracy: how to aim a steep downhill shot is always confusing. When our rifles were empty, the old wolf was down, and a pup was dragging a leg into impassable slide-rocks.

We reached the old wolf in time to watch a fierce green fire dying in her eyes. I realized then, and have known ever since, that there was something new to me in those eyes - something known only to her and to the mountain. I was young then, and full of trigger-itch; I thought that because fewer wolves meant more deer, that no wolves would mean hunters' paradise. But after seeing the green fire die, I sensed that neither the wolf nor the mountain agreed with such a view." I wonder if old Israel Putnam thought that way as he dragged the last wolf in Connecticut out of Wolf Den. And today as I sat there, I thought about that last wolf, and then I thought about how transitory we all are compared to the rocks that form the den, rocks that watched not only the extirpation of wolves, but generations of ancient oaks and humans come and go. And I thought about time and perspective, and how limited mine is. 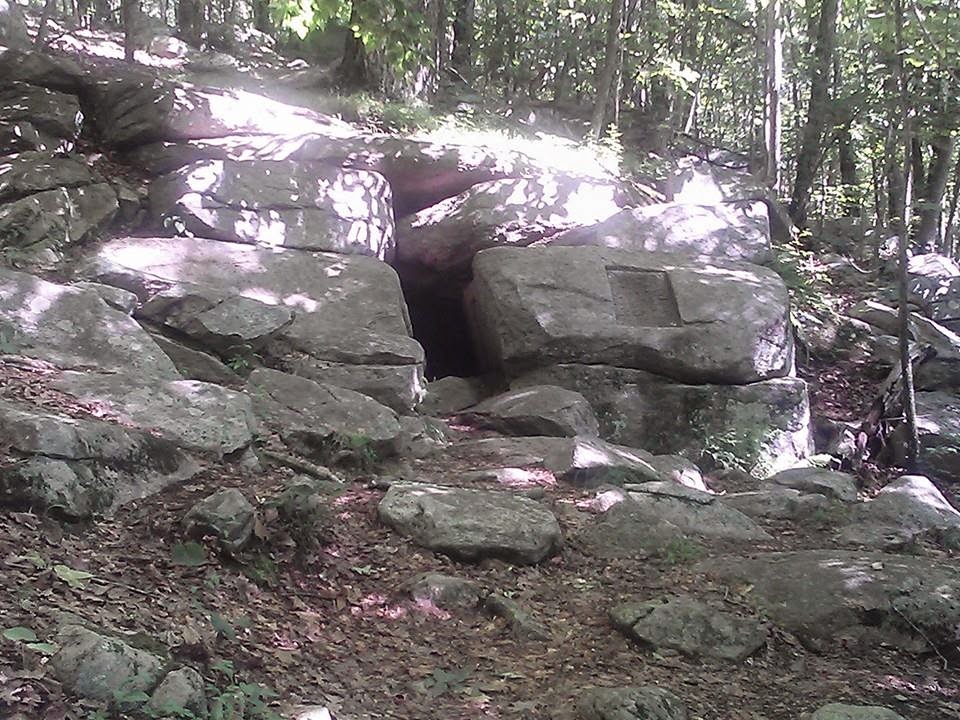