A snapshot of student engagement 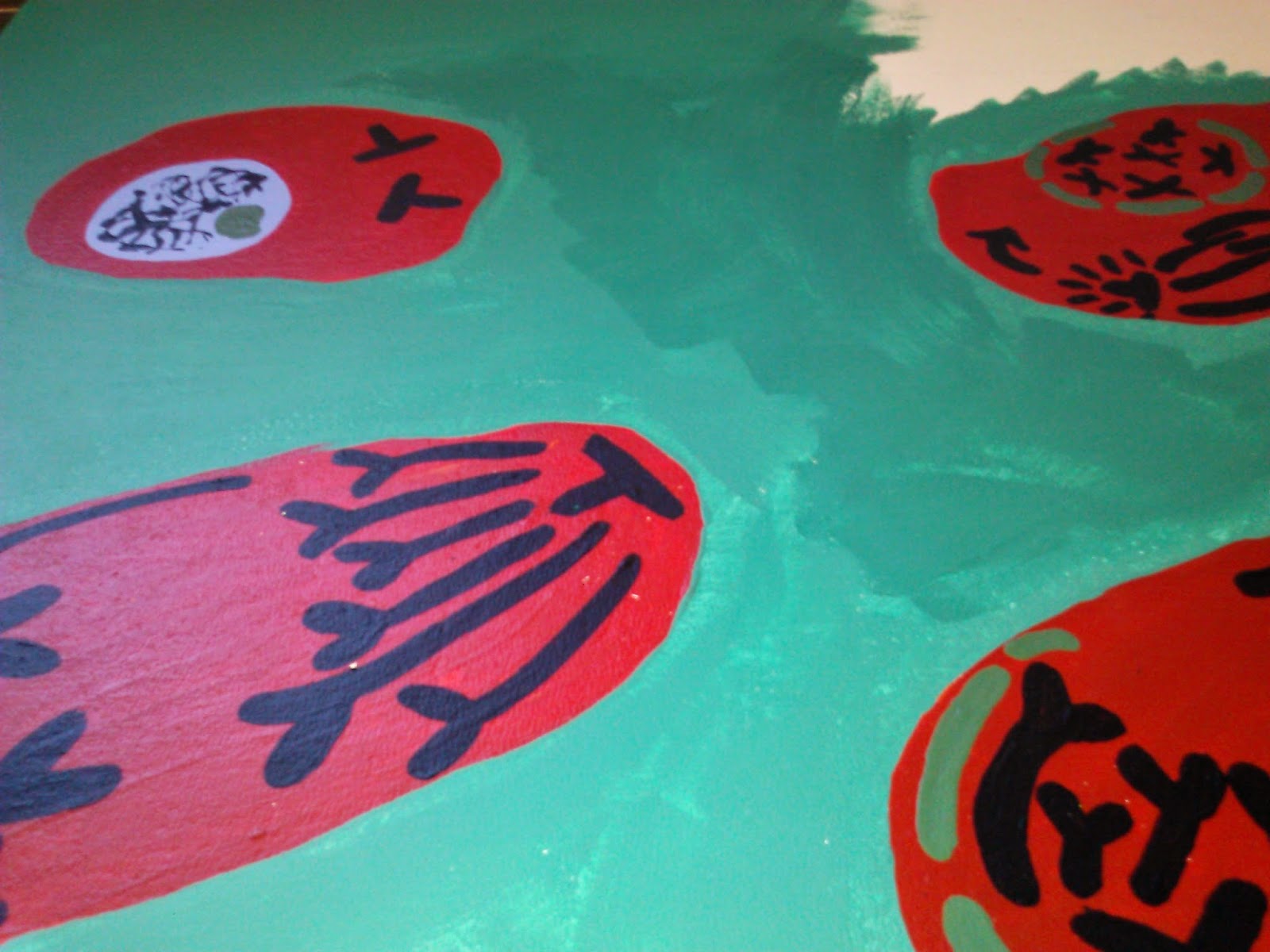 Picture this snapshot of my classroom:
Those cell-phone girls are studying mitosis, at least when they're not snap-chatting each other. By counting the number of cells in each stage of cell division, they can get a measure of how long the cell spends in each phase. I wonder, if I took a snapshot of this room right now, how many students are "engaged" in learning?

This is something I've thought a lot about as I've moved to more of a student-centered, project-based, and mastery-based classroom: What is an acceptable level of engagement in this environment?

An interesting survey of 38,000 people by Microsoft in 2005 revealed that "people work an average of 45 hours a week," but "they consider about 17 of those hours to be unproductive." People estimate they're only productive for 63% of the time.

If I apply that to my classroom, I guess I could expect students to be engaged about 36 minutes out of a 58 minute period or about 9.5 students engaged at any particular time. (I'm not too far from that in the snapshot described above. above.)

Of course, that number varies according to how the employee feels about their work. Another survey of workers found the following:

And they found the following reasons that employees waste time:

I wonder what a similar analysis of my class would look like. Wait... that's a great idea. I need to survey my class. I would also love to come up with a better way to measure engagement than just a casual scan of my classroom or a student survey. And I'd like to be able to measure not just the percentage of time engaged, but the depth of engagement, because it seems to me, not all engagement is equal.