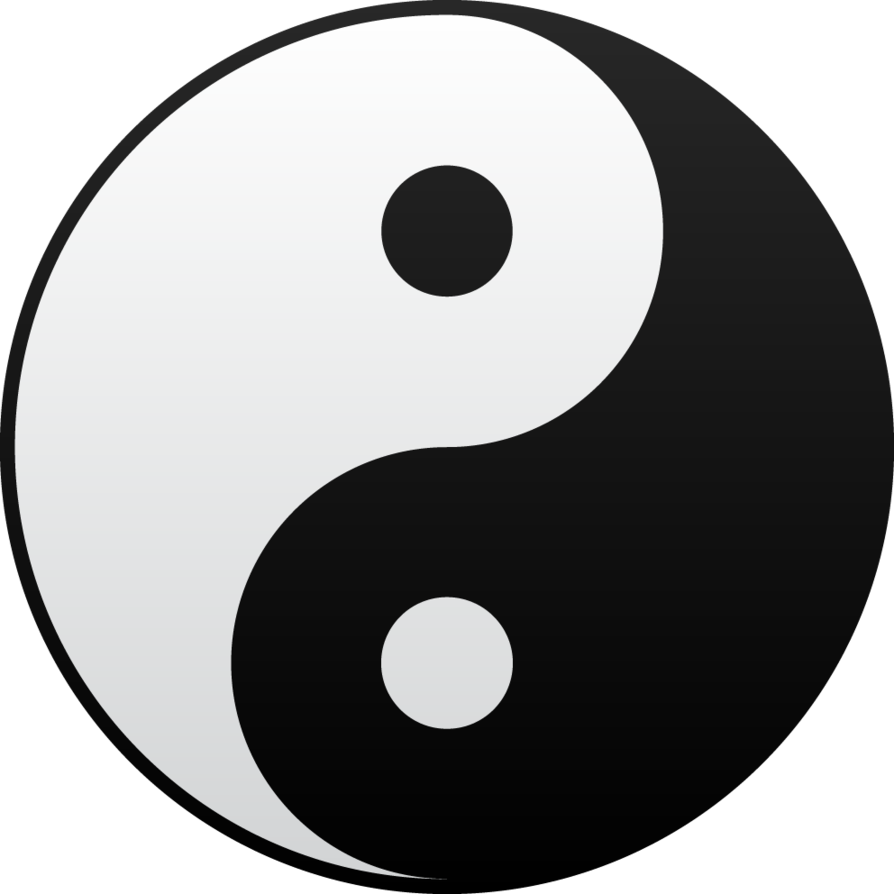 Finishing up Deal and Peterson's book on school culture today, I was particularly impressed by their Taoist list paradoxical leadership principals:

Mistakes are expected; do it right.

Proud to be the best. We aren't good enough.

The leader is in control. The leader does not control.

Those last two are my favorites. They remind me of Hargreaves and Fullan's concept of collective autonomy.

And they remind me of my favorite animals (after humans): ants and bees.

Lot's of people think the queen is in charge of the colony or hive, but she's really not. No one is.

A simple set of "rules" is built into their DNA, and as thousands of individual ants or bees interact with each other within this framework of hardwired rules and order emerges from chaos.

Humans are no different, really. So what is the role of the human leader?

Find those rules, and tap into them with carefully planned structures and actions, and then stand back.
Posted by wgreen at 2:04 PM