Whadda you wanna do with your life? 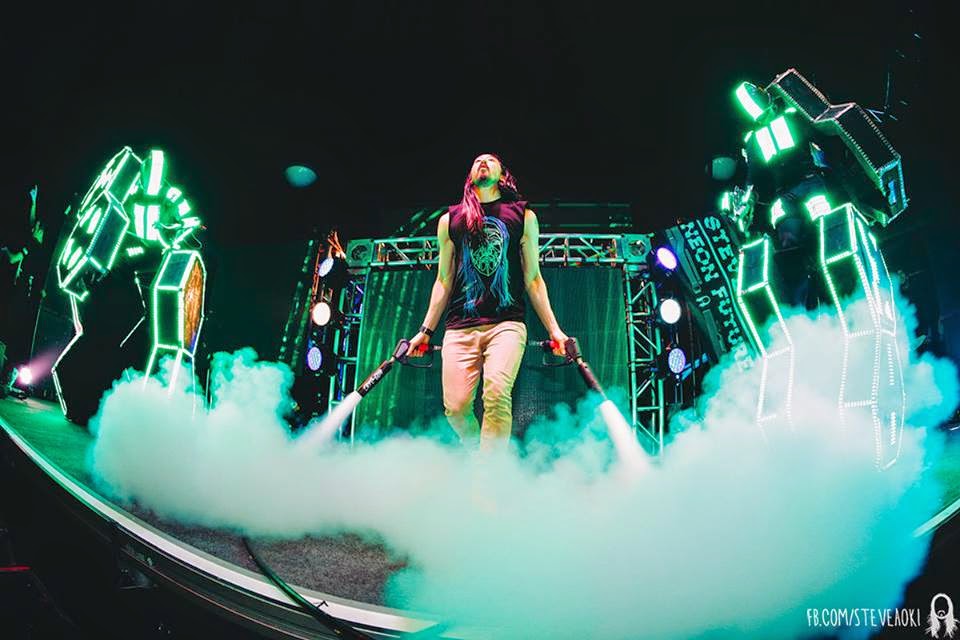 That's what the kid in the Twisted Sister video said after the teacher screamed at him, "Whadda you wanna do with your life?." I wonder how many former 80's teens followed through with that "rocking" plan. Though I think there are a few musicians among us, most of my fellow Ellis Tech High School graduates became stonemasons, carpenters, auto mechanics, salesmen, computer engineers, and a I'm teacher. So what happened to our big dreams or rocking and rolling?

But I'm serious about the big dreams. Not that I care about being a rock star, but what if the Twisted Sister dream was just about having fun & enjoying life? What if it was about seeing our parents trapped in a boring rat race of work and hoping there was something more?

While I wouldn't go so far as to write "I wanna rock!" as my life's goal, I'm more hesitant these days to try to focus myself, my students and my children on goals that emphasize achievement or security and some ever retreating-into-the-distance-like-that-door-at-the-end-of-the-hallway-in-Poltergeist goal of "success."


One of my favorite songs at the Steve Aoki concert earlier this month was Back to Earth with Fall Out Boy. I love the chorus: "Are you living your life or just waiting to die?"

Maybe it's because I'm approaching middle-age that I'm wondering about all of this, trying to practice more mindfulness, flow, and find some balance between ambition and contentment. But in any case, I've been thinking that balance should have a bit more rocking and rolling than I've been tending to include.


Not that achievement can't be rocking. It certainly can, but what I'm shooting for here is not losing sight of the real end goal--a fulfilling life, and not letting it get cluttered up and clouded with confusing-the-end-with-the-means and missing out on what's really important because I was chasing what some ad or cultural norm or inner compulsion said I should. Achievement is great, as long as it's meaningful to you.

What I'm going for here is a better fit. A better fit between my life and what it means to be human. :-)

And I'm pretty sure having fun is part of that.
Posted by wgreen at 2:38 PM