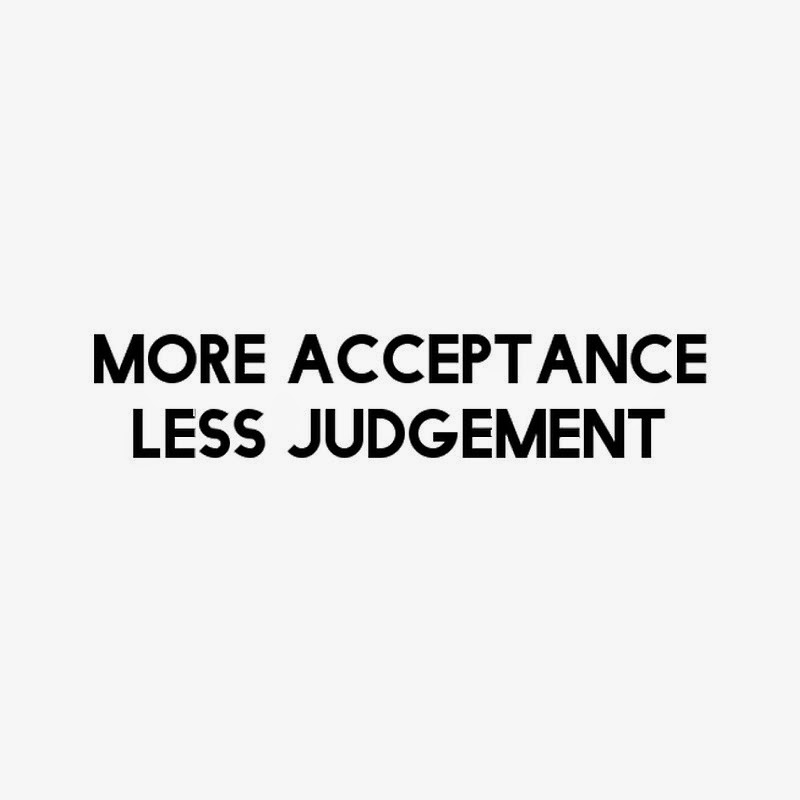 Awesome to sit down with four students today for a chat about school climate. This weekend I'll write a more complete reflection, but for now I just want to say a few things.

First: Young people are #awesome, and their world is not so different from ours (though it may be harder in many ways). Some of the words and phrases that came out when I asked about the general climate in school were "judgement." Others were "social stressors," "ostracization," and "cliques." They talked about peers who "just want to show their superiority, so they put others down."

Power plays. Not unique to the teen years, but more fundamental in some ways, since at this stage in their lives their whole identity is more tied up with their social world.

And when I asked at the end, "If you could wave a magic wand and change one thing about the school, what would it be?," there was talk about overwhelming homework and school lunches, but then one said, "I'd make it so people weren't afraid to be themselves."

This resonates with what the Looking In Theatre students had to say the other day.

So much of the school climate is about whether there is a climate of acceptance, or lack thereof.

So this will be a priority of mine: Try establish a climate of acceptance--a place where you can be yourself.

One student suggested bringing in alumni who had been "different" and maybe even ostracized in school but were now "successful."

So while we can't force kids to be open and accepting or to express themselves and be secure in who they are, we can certainly model it. We can provide examples, starting with ourselves.
Posted by wgreen at 3:59 PM