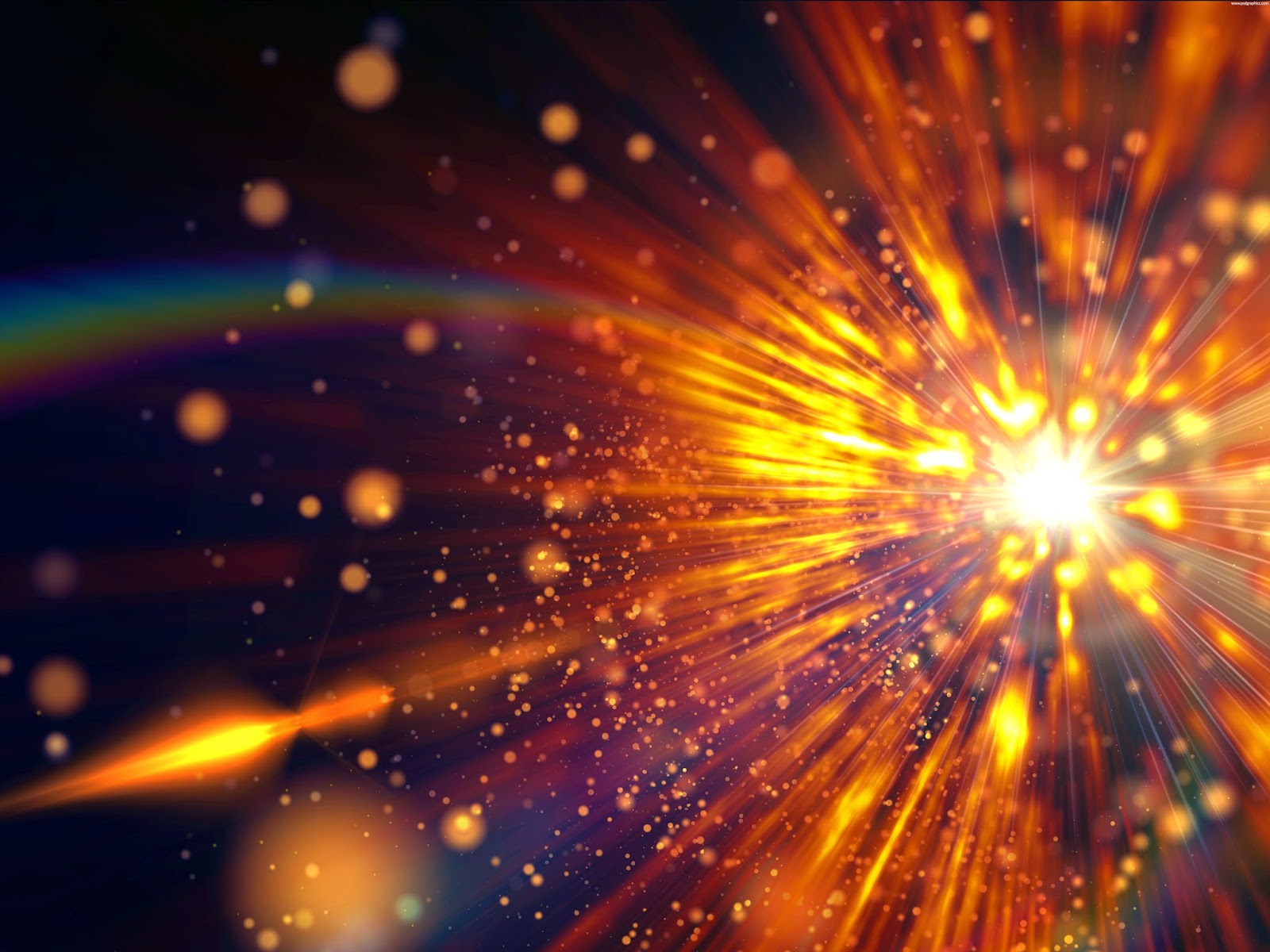 And it had nothing to do with chemicals.

As I mentioned yesterday, I've been concerned this week that my recent slackage in grading and feedback on their assignments was causing them to slack a bit on their work. Slow feedback = demotivation.

Feedback is key for generating flow, so today I went into the 2-hour double block with a very simple plan: Give extra-rich feedback as I could to every student as many times as I could during the period. (I wanted to see if that alone would make a difference.)

I can't say for sure, since I also reviewed the list of assignments that were under way, and reminded them of the impending quiz next week. But one thing I do know is that they worked more steadily than I have ever seen them work. And that's pretty good, seeing as they are usually around 60% (in terms of time on task).

About a third of the way through the two-hour class today, noticing that they were all working hard, I said something like this, "Here's how I see it, if you work hard for 75% of the time in a two-hour period, that is pretty darn good."

So I watched the clock nervously about 1.5 hours through. They kept going. Right to the end.

And this is without any deadlines except a quiz date, and I even told them I might change that if they weren't ready.

As they left class today, I said, "Good job today, folks. You all worked hard."

I've said this before, but I'll say it again: So far, it really seems like this system works.
Posted by wgreen at 3:10 PM