Why teaching is so hard, and our 2 options 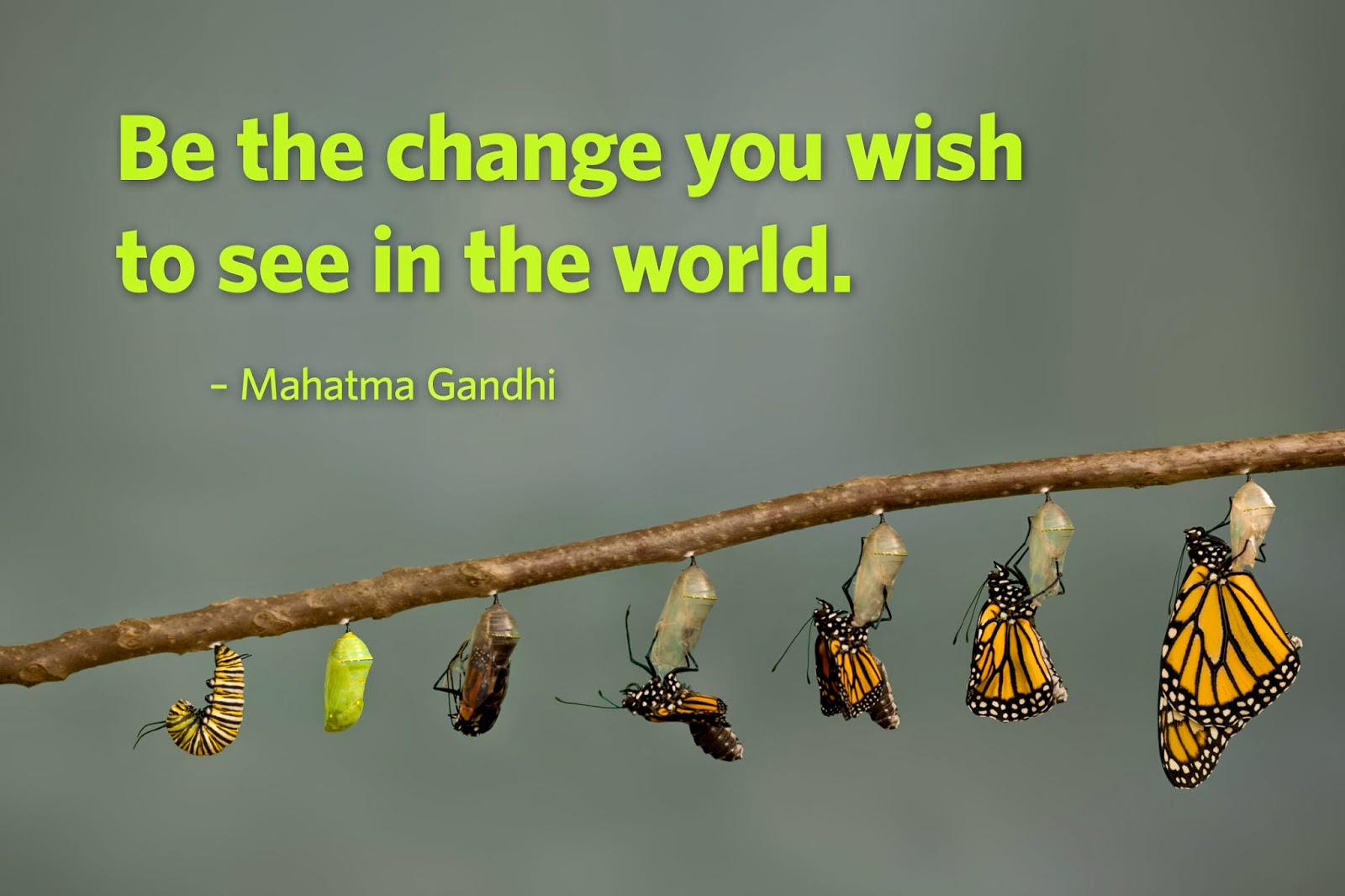 I think I know why teaching is so hard: Modern schooling simply does not fit with the way kids (or adults) are built. It doesn't fit with the way our brains work. The so-called recitation method, bell schedules, desks, detentions, honor rolls, grades, hierarchies, and traditional subject-specific curricula are out of sync with our biology.

And instead of performing open-heart surgery and overhauling this beast, we just keep adding more of the same wrong drivers, like accountability ("The beatings will continue until morale improves."), new curricular mandates (well intentioned but miss the main point), initiative after initiative, program upon program. But the thing just gets more tangled and unwieldy. And we're in denial.

And teachers, they may get lots of vacation time, but they also get to work in this thing and try to get kids to actually learn in it. And make no mistake, learning is a very organic and human activity. It's not something that can be legislated or mandated or dictated. (It can be studied though, and it has been. And the system as whole hasn't really paid attention.)

There's a good reason one of the world's top educational theorist said "I no longer believe in institutional public schooling." Though he may have seemed like Nietzsche’s madman prematurely announcing the death of God, he's no madman. This champion of instructional rounds and inventor of the concept of the instructional core is both amazingly insightful and willing to face the brutal facts.

Meanwhile, as this beast is in its death throes, teachers have two options:

1) Dig in and entrench themselves in the status quo, like Vicksburg under siege by Grant's army, work against change, and defend their service to society in filtering out students who just don't meet the standard. To be fair, many of these folks are really just defending themselves. They don't feel they have the time, skills, energy or support to change (and with all the new mandates, many don't). So they become defensive, competitive, protective, and isolated... and ineffective. Ineffective, because creating a system that helps every student is going to require a truly  collaborative effort like nothing we've seen before. Or,

2) Be the change. Say, "It starts with me." The cool thing is, this is how change really takes place. It usually starts small, then grows to a crescendo, a paradigm shift. (That's what we need by the way.) Experiment with more "human" strategies, break free from the factory model in your own classroom, whether this means throwing out grades like Mark Barnes and Starr Sackstein, trying out #geniushour, or just focusing on relationships like Rita Pierson. (My current effort surrounds mastery-based learning.)

But here's the rub: Being the change means being vulnerable--being open and willing to take criticism, exposure, face brutal facts, and acknowledge your weaknesses and the failures of even your own pet strategies on a daily basis.

As a Melissa Salgado said today on Twitter, many teachers are "terrified someone will find out they aren't perfect." I'm thinking that may be the single biggest barrier to change.

And that goes not for just teachers, but for us all. The biggest barrier to improvement is our own fear. But on the other side of fear is freedom.

Freedom, and schools that are not filters, but fire-starters.

So that's my mission, make a better fit between humanity and education.
Posted by wgreen at 3:09 PM